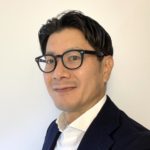 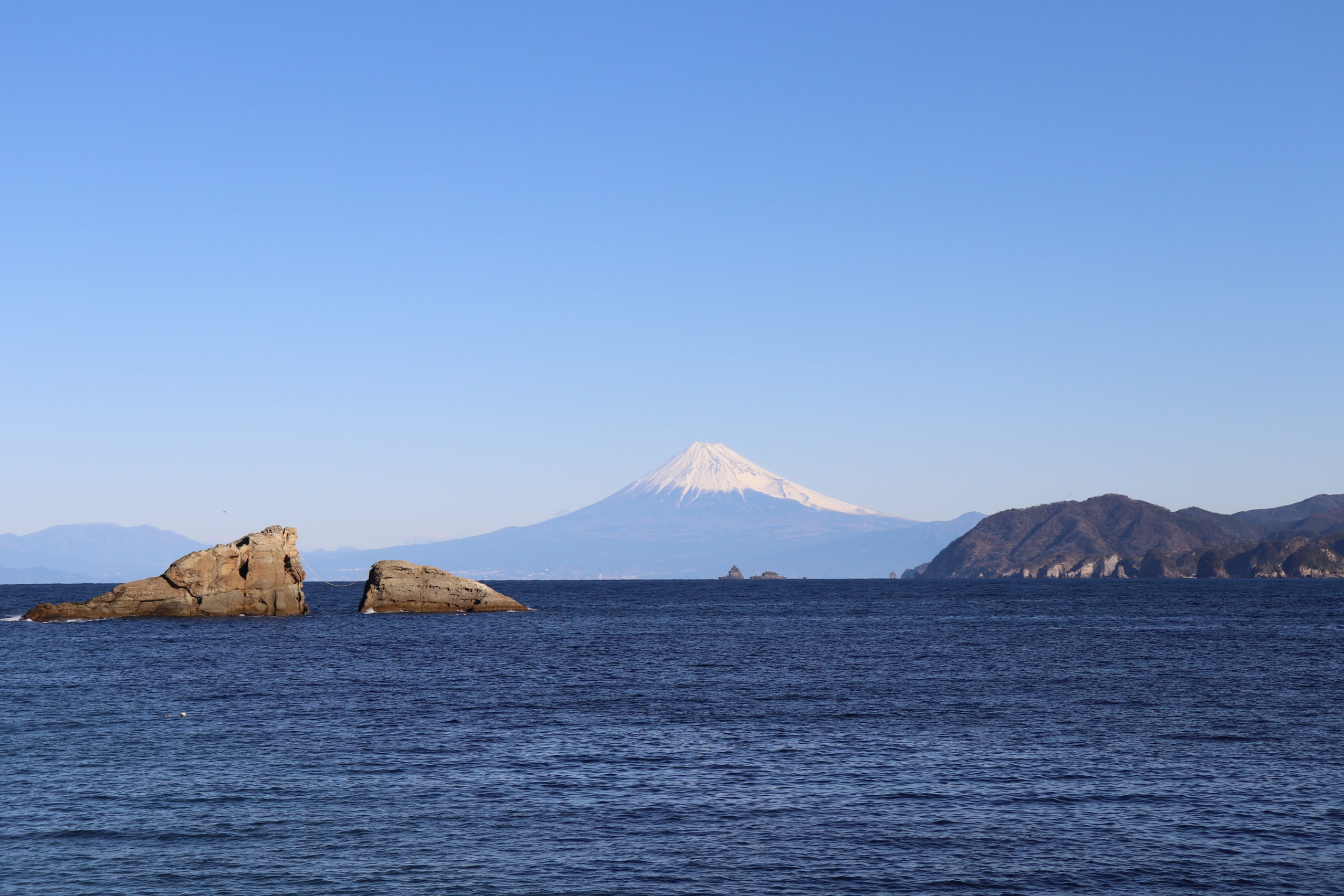 Now is the time to invest in Japanese real estate!

An increasing number of foreigners are investing in Japanese real estate due to the historically weak Japanese yen.

1 dollar = 150 yen (as of October 23, 2022).
The Japanese yen has continued to depreciate by more than 30% over the past eight months. such as the interest rate differential with the United States.
The Japanese yen is expected to continue depreciating for some time.

Why invest in Japanese real estate?

This seems to be a matter of course, but in fact, in countries other than Japan, foreigners
The purchase of land is often restricted.

2. Real estate prices in Japan are on a stable upward trend

Japanese real estate prices have risen by about 30% over the past 10 years.
Because of the 2008 Lehman Brothers shock, real estate prices will drop by around 10% by 2009
The price dropped and has continued to rise steadily since then.
Depends on the property, but while earning a fixed income without selling,
You may be able to benefit from price increases.

3. Japan is politically stable and safe

The LDP has been in power for a long time, and the political situation is relatively stable.
The security is good, so you can live with peace of mind.
This is clear from the robbery and murder rates in developed countries.
The homicide rate in 2017 is less than one-tenth that of the United States and less than half that of
France, Uk, and Germany.
The number of robberies per 100,000 population is less than one-tenth that of France, UK,
and the United States.
*Ministry of Justice 2020 White Paper on Crime

How do you buy real estate from abroad?

At the stage of signing a real estate purchase contract, the customer will come to Japan to confirm
the actual property and conclude the contract.
You can first take a look at the real estate online.
Please contact me at first.

Please, feel free to contact me if you have any questions about real estate
brokerage in Japan, such as for investment, residence, or business. 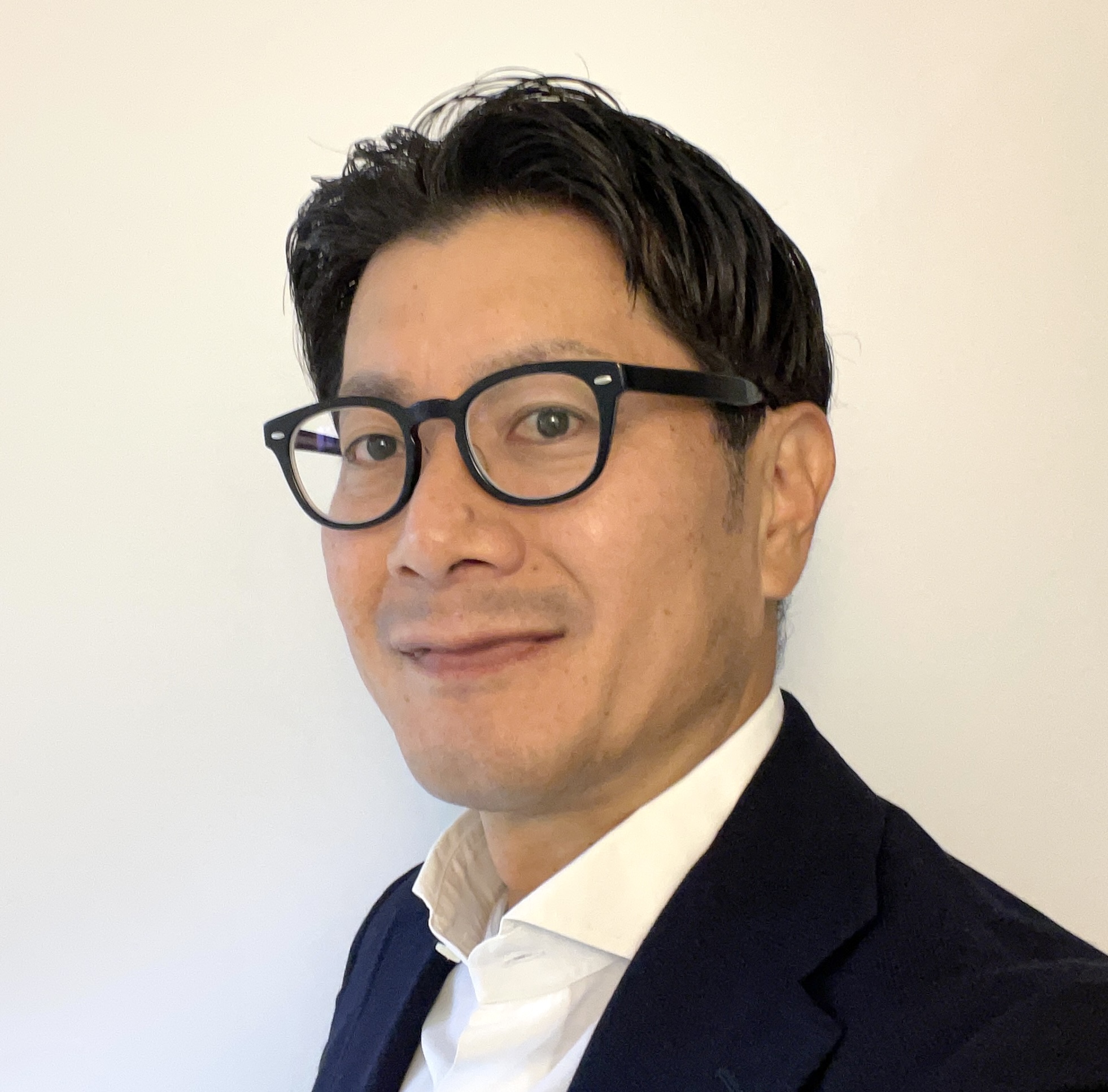 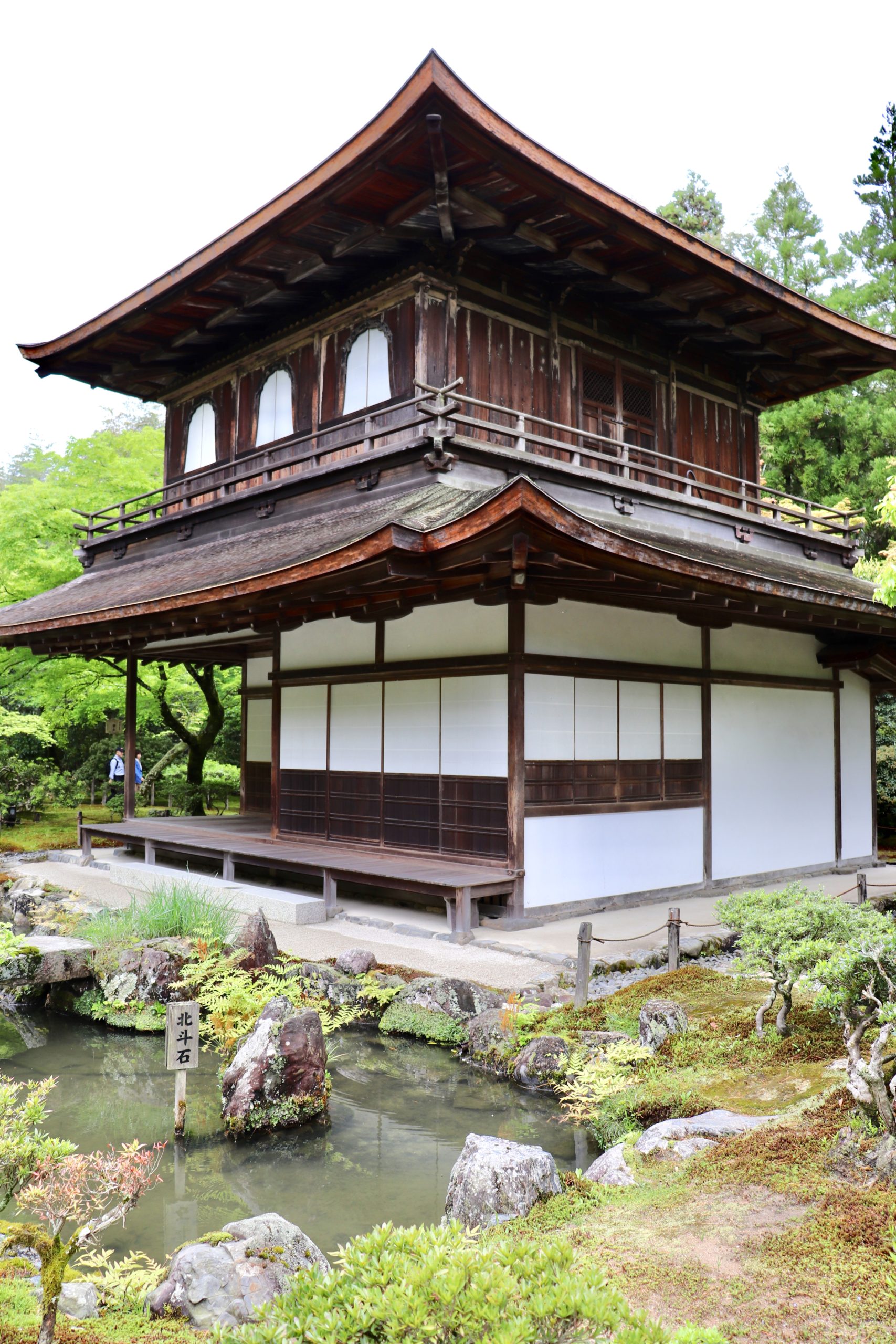