I was in Habikino city this morning to take pictures of some properties.

I visited Ojin emperor key shaped tomb. It is located in Habikino city. Walk 16 minutes to the southwest from Hajinosato Station on the Kintetsu Railway Minami-Osaka Line. It was built in the 5th century. Some people say O

Ojin emperor tomb is a keyhole-shape d mounded tomb located in the central part of the Furuichi area. The mound is the second largest in Japan.

The mound length is 425 m, and the height of the round rear part is 36 m. This tomb has the greatest mound volume in Japan. The mound is surrounded by a double moat and bank, though the outer moat is being preserved underground.

Both cylindrical and representational haniwa (earthenware funerary sculptures) have been unearthed from the mound and the moat. It is estimated that more than 20,000 cylindrical haniwa were arranged on it.saka is older than Kyoto or Nara. Osaka is the first Japan’s capital.

I really had a good time here in tomb. I highty recommed you should visit Ancient Osaka tombs. 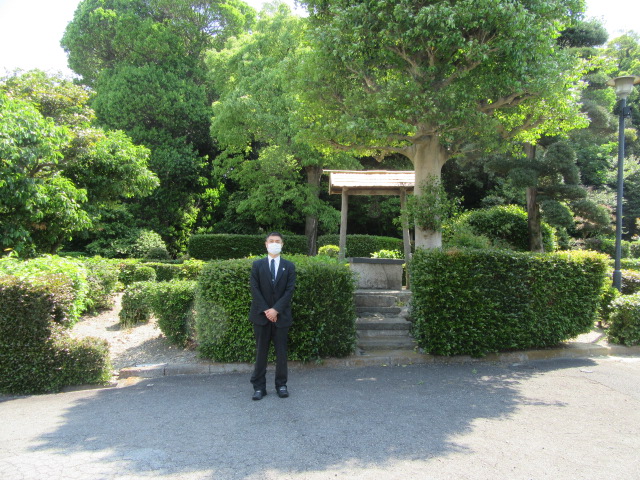 Japanese garaden is excellent, so beautiful. Smells so good. 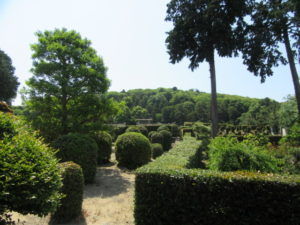 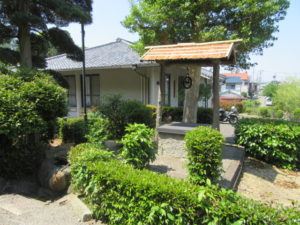 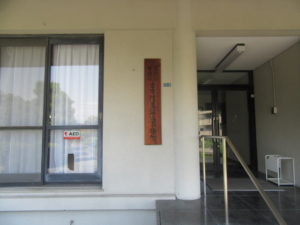