Battle of Domyoji in Osaka

This monument was erected in November 2014 to hand down to future generations the history of the Battle of Domyoji, Summer Campaign of the Siege of Osaka. The year 2015 marks the 400th anniversary since the Battle of Domyoji. This is the final showdown between Toyotimi and Tokugawa clan.

Goto Matabe, Susukida Hayato, Katakura Kojuro, and many other renowned figures engaged in the Battle of Domyoji, the final battle of the Siege of Osaka between the Toyotomi family and the Tokugawa family.

Some historians say the battle marked the end of the warring states period, which began in the late 15th century.

After the battel of Sekigahara in 1600, Ieyasu Tokugawa was still worried that many samuraies are still having loyalty to Toyotomi Hideyori who is a son fo Hideyoshi who was a head of country.

On June 3, 1615 the Eastern Army of Tokugawa Ieyasu and the Osaka Army of Toyotomi Hideyori clashed in battle Domyoji in Osaka. This battle was one of Japan’s major historical battles between samurai forces. This battle was one of a number of battles that took place during the Summer Campaign of the Siege of Osaka that led up to the fall of Osaka to the forces of Tokugawa and the death of Toyotomi Hideyori.

Many Totoyomi side’s samurai forces knew it is a losing war but they wanted to show the sense of the loyalty to Toyotomi family. They were really taken care of when Toyotomi Hideyoshi was still alive.

If you like Japanese history, please drop in at Osaka. There are so many places for the sightseen. 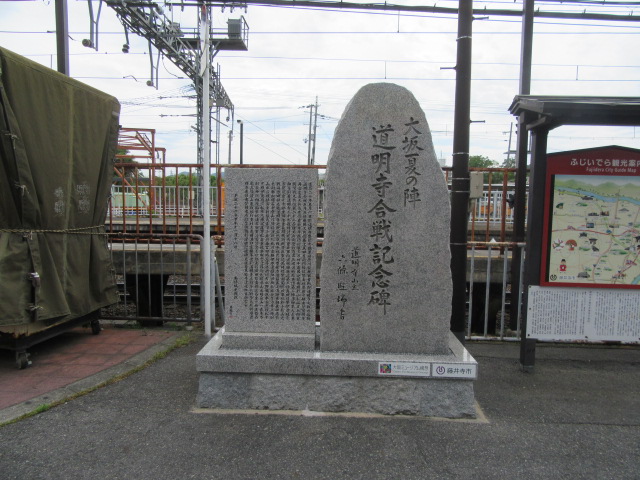 The monument of the battle of Domyoji held in 1615. 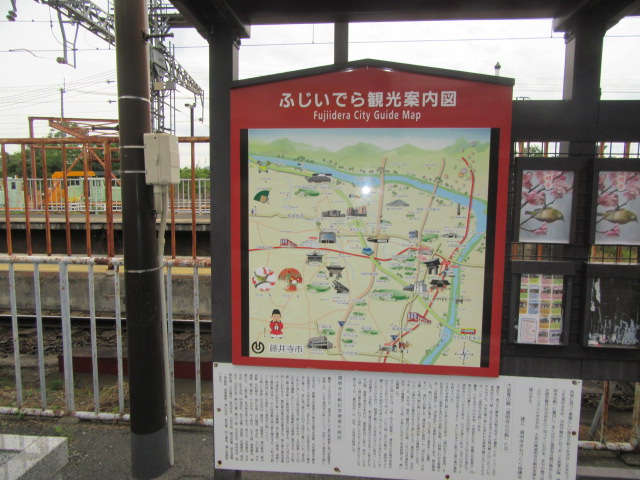 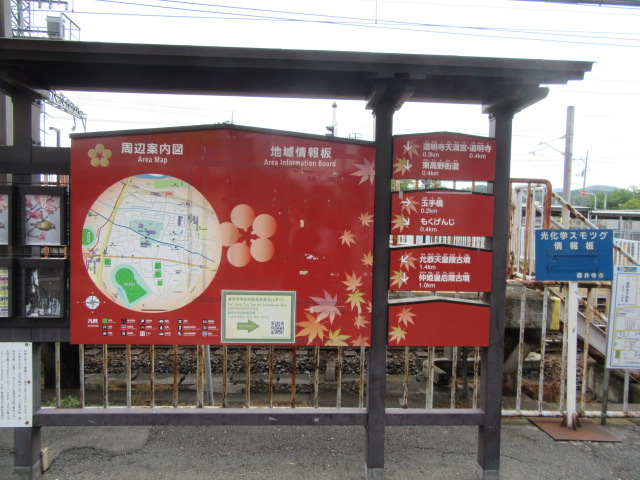 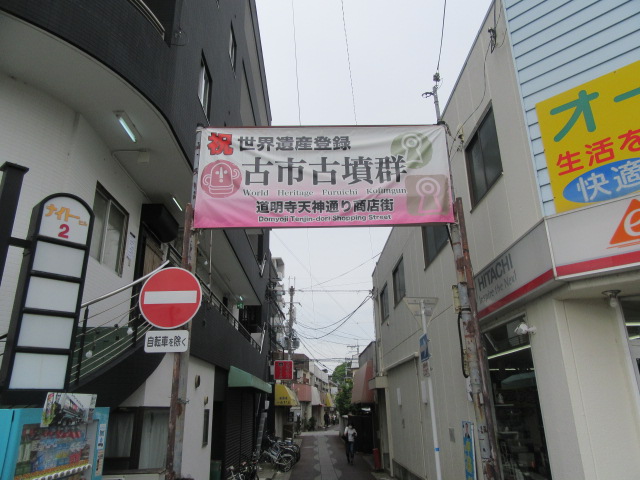 There are so many ancient tombs in this area. Registered as a World Heritage Site.