Hi, folks, I give you some tips about a Japanese culture. It is a summer obon festival.

Obon is a Japanese festival celebrated to pay homage to the ancestors. If you are in Japan this summer, you will most probably have the chance to experience an important aspect of Japanese culture through this holiday.

Obon is typically celebrated between August 13th and 15th, though the dates may vary slightly depending on the region of Japan. Certain regions such as Okinawa may observe Obon on a lunar-based calendar, so Obon may fall before or after the normal dates.

Even though Obon is a traditional festival and not an official holiday in Japan, many offices will be closed (around 60% of businesses close) and travelling on roads and public transport may be busier than normal as many people take a vacation during this period and return to their family homes. It is also a time when tickets for flights and trains are more expensive.

The Obon festival is one of Japan’s largest and most significant religious events. This is a Buddhist custom honouring the spirits of one’s ancestors, which is why it is also known as the festival of the dead or the festival of souls.

It would be unusual for a Buddhist festival not to have a monk-based legend and Obon doesn’t disappoint.  In this case, the festival is based on a legend about a Buddhist monk called Mogallana. The story goes that Mogallana could see into the afterlife, and saved his deceased mother from going to hell by giving offerings to Buddhist monks. Having gained redemption for his mother, he danced in celebration, joined by others in a large circle. This dance is known as the Bon Odori dance.

Probably the closest equivalent in the west is Halloween, but the big difference here is that the spirits aren’t to be frightened away. The Buddhist custom is that the spirits of ancestors come out on Obon to visit their families, so they are welcomed with the Bon Odori dance and traditional meals are prepared for the spirits. The spirits are then guided home, sometimes with paper lanterns to light their way. 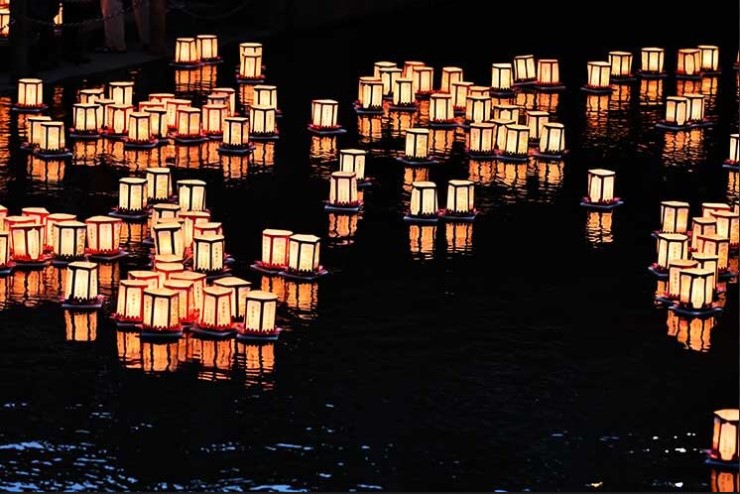 To honor an ancestors lanterns are floated. This is a flashlight for ancestors not to get lost. 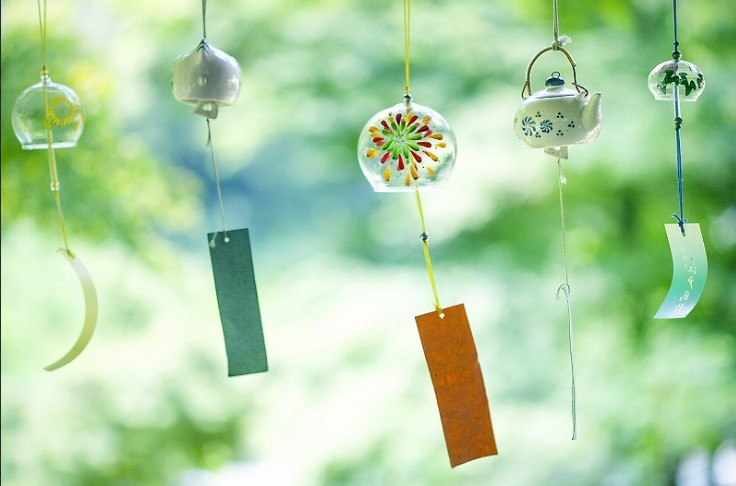 We dance to welcome our ancestors. 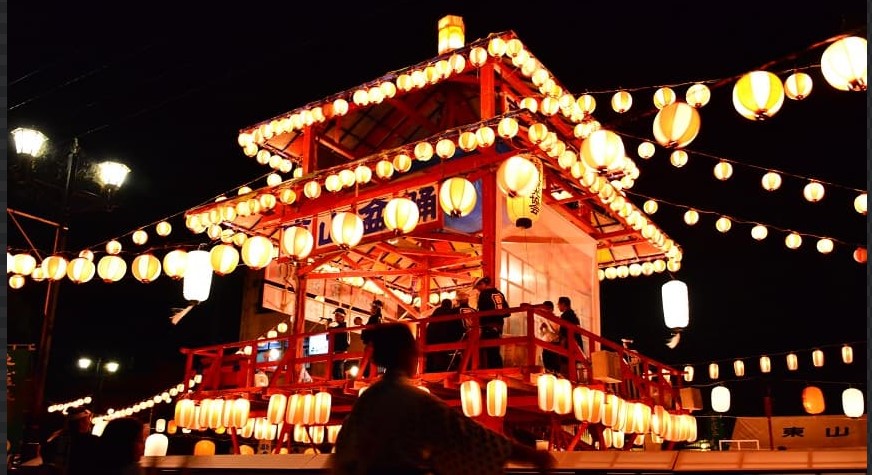 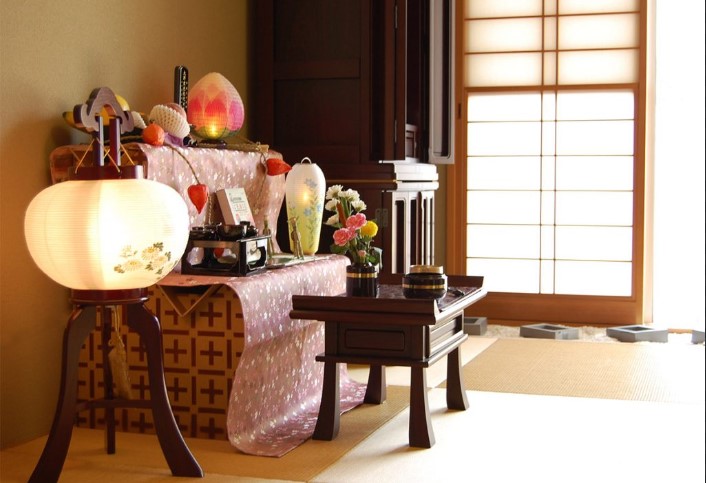 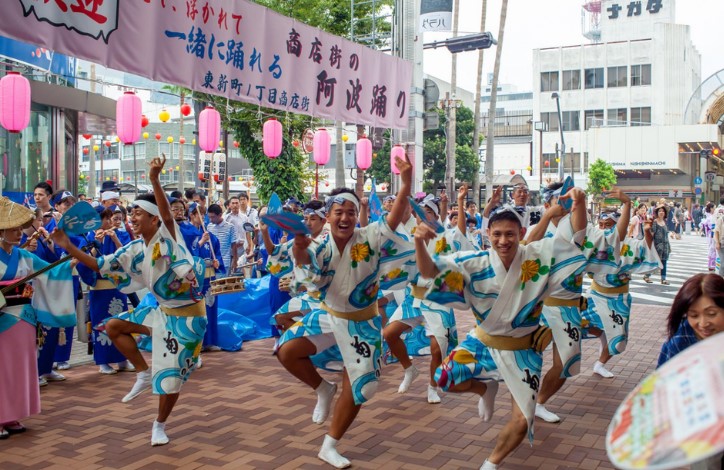