“The mindset isn’t about seeking a result—it’s more about the process of getting to that result. It’s about the journey and the approach. It’s a way of life. I do think that it’s important, in all endeavors, to have that mentality.” 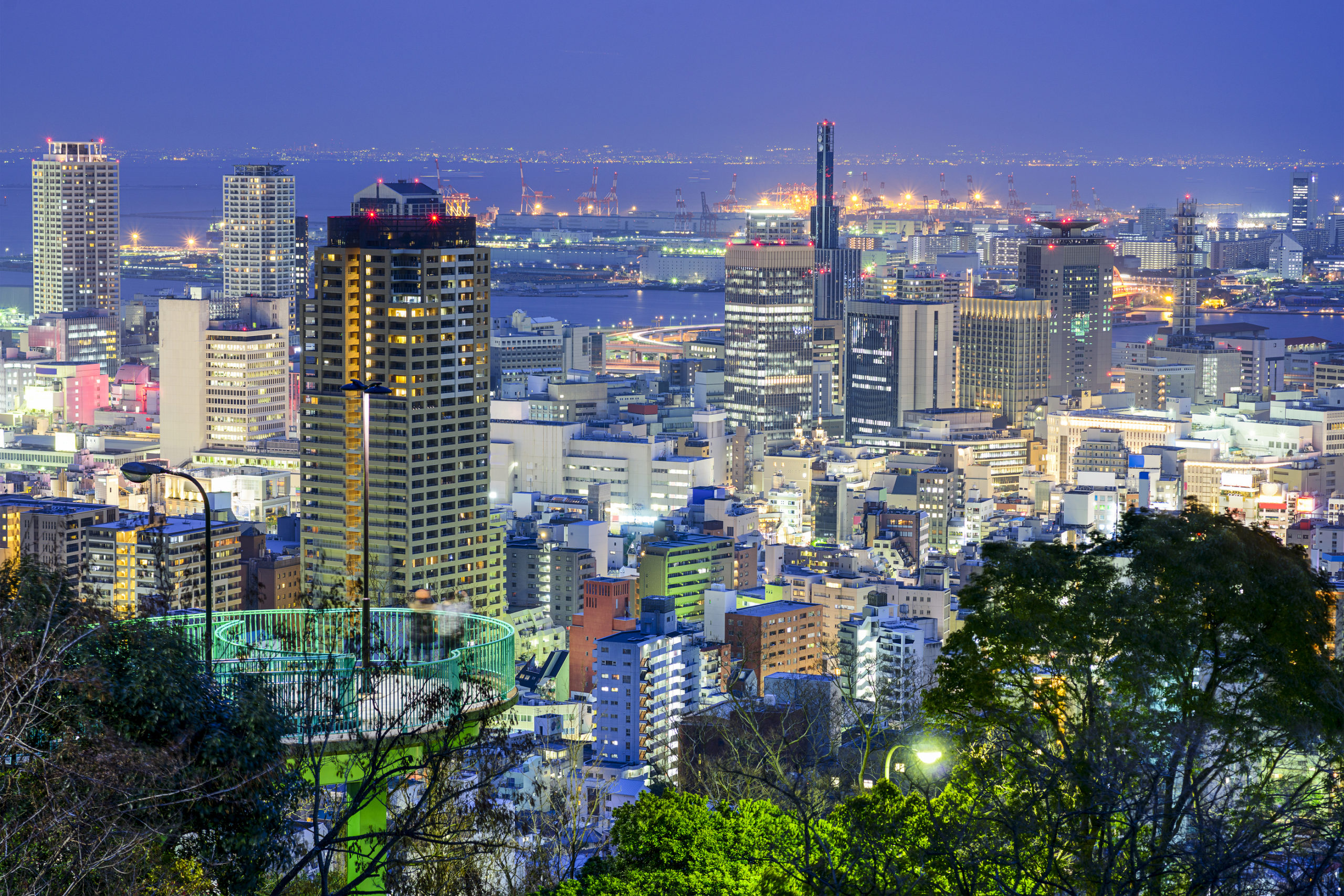 I usually post on our website, RE/MAX Apex, to share information on the real estate market, trends we see, information on Osaka, etc. Since this platform allows for me to put my face and name to what is written, allow me to share something personal, from me to whoever decides to read this.

As most of us know, Kobe Bryant and his daughter Gianna Bryant passed away in a helicopter crash earlier this week. Monday local time here in Japan, Sunday back in the US. In my 29 years of life, I have been blessed enough to not have experienced many tragedies or deaths of family members or friends. I would say the most devastating events would have to be my grandmothers passing back in 2009, and the passing of high school teammates while at war serving in the United States Military. Kobe and Gianna's tragic passing hit a different nerve with me; he as the basketball player, the business man, and the father. I was a basketball player (still play recreationally), I am business man, and a father.

How can a person you have never met have a huge affect on you?

Like a lot of us who grew up in the 90's and early 2000's, Michael Jordan was who influence me to start playing. Watching the tail end of the Chicago Bulls second three peat, and watching Space Jam got me to start hooping.

I was fortunate enough to get my own basketball hoop for our driveway on Christmas when I was in the third grade. Our neighbor also had a basketball hoop in their driveway so we would play makeshift full court games. I remember coming back into our house crying a few times because they would bust my ass.
This was also around the time when the Lakers were building their dynasty in the 2000's. The Spurs won the NBA Finals the year I was in third grade 1998-2000, but went on to win the next three to three peat.

Like anyone, I too yelled "Kobe" when shooting a fade-away at the basketball court or even when throwing away a piece of balled up paper. I wanted to wear his "moon boots" as we called them, officially known as the Adidas Kobe II. I would try and mimic Kobe's behind the back reverse dunk he had against the Nuggets, up to just before the dunk. I remember where I was back in 2006 when Kobe scored 81 points in a game, I was at Gunners Gym lifting weights before getting some shots up. Yes, he had an impact on me during my basketball playing days just like any great basketball player during that generation. Tracy McGrady, Allen Iverson, Paul Pierce, Vince Carter, Earl Boykins just to name a few.

I would say his impact on me was far greater after his retirement, Kobe's impact to me is beyond basketball.

"The most important thing is to try and inspire people so that they can be great in whatever they want to do." 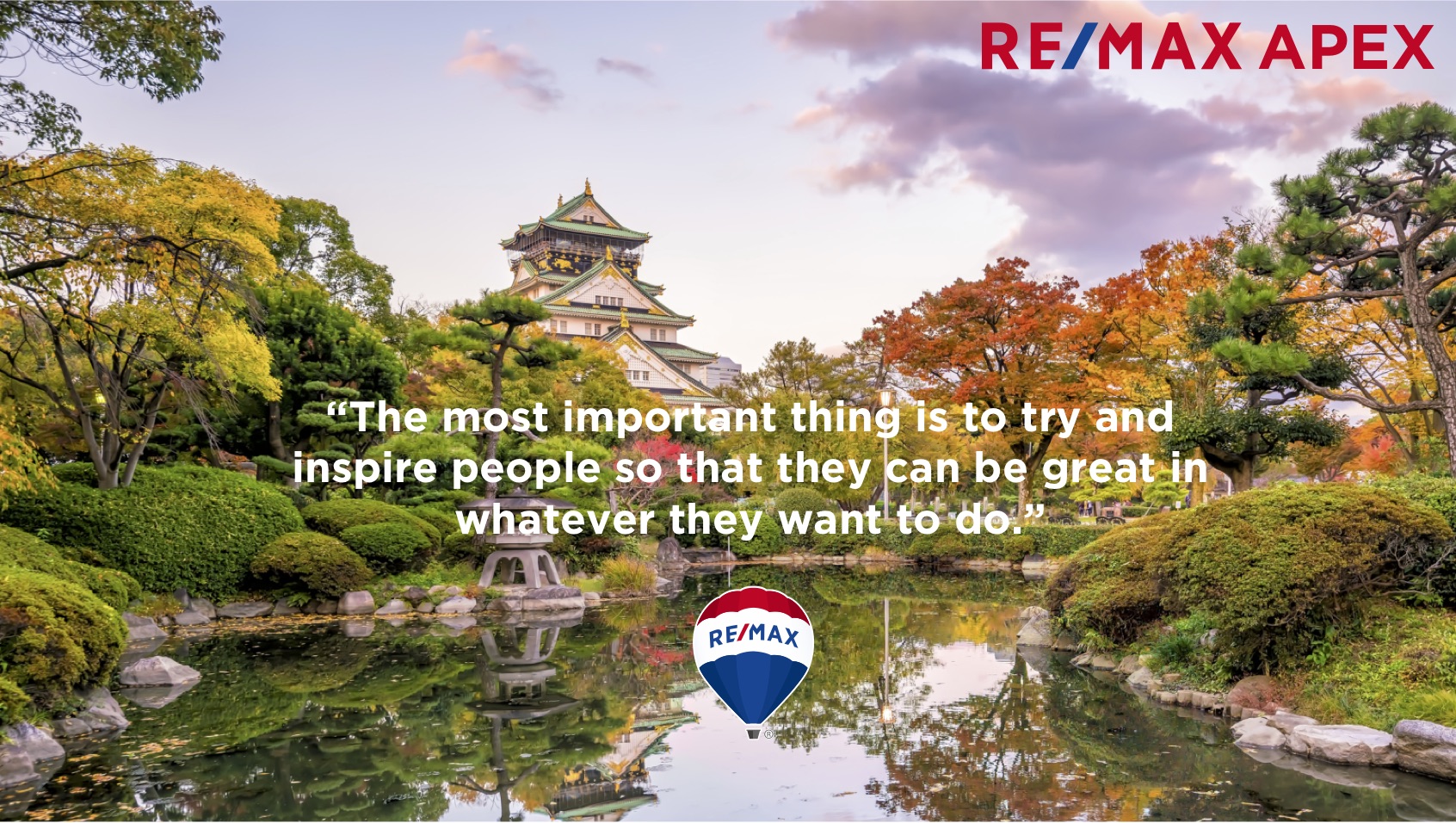 What I learned from Kobe on and off the basketball court is something I would like to share with you all.

(1) Work Hard: this sounds like a given but working hard is not something everyone does. The level in which Kobe worked was off the charts, outworking and competing with his competition, doing what it takes to become the best.
(2) Inspire others: words can inspire others, but the best inspiration comes from showing others.
(3) Commitment: if you're not committed to what you're doing then you are doing the wrong thing or in the wrong field.
(4) Always strive to improve: during Kobe's interview with Alex Rodriguez and Big Cat, he said "Listen if what I do in the next 20 years is not better than my last 20, then I failed." In personal and professional growth, even the smallest improvements should be viewed as a win. Building on those small improvements will eventually compound to larger growth.
(5) Confidence: being confident in your ability to be great. "Be willing to sacrifice anything, but compromise nothing in your quest to be your best."
(6) Embrace challenges: being challenged either overcoming or failure is a learning experience. Knowing that either outcome will be a positive learning experience in your growth personally and in business. "We all have self-doubt. You don't deny it, but you also don't capitulate to it. You embrace it."
(7) Family: showing and expressing your love for your family/loved ones.
(8) Mamba Mentality: having a killer instinct and to attack any task or challenge laid in front of you.

If any RE/MAX Agent's in Japan happen to be reading this, remember to be yourself. You are unique because there isn't another person who is you or like you. There is nobody better than YOU.

"If you do not believe in yourself, no one will do it for you." 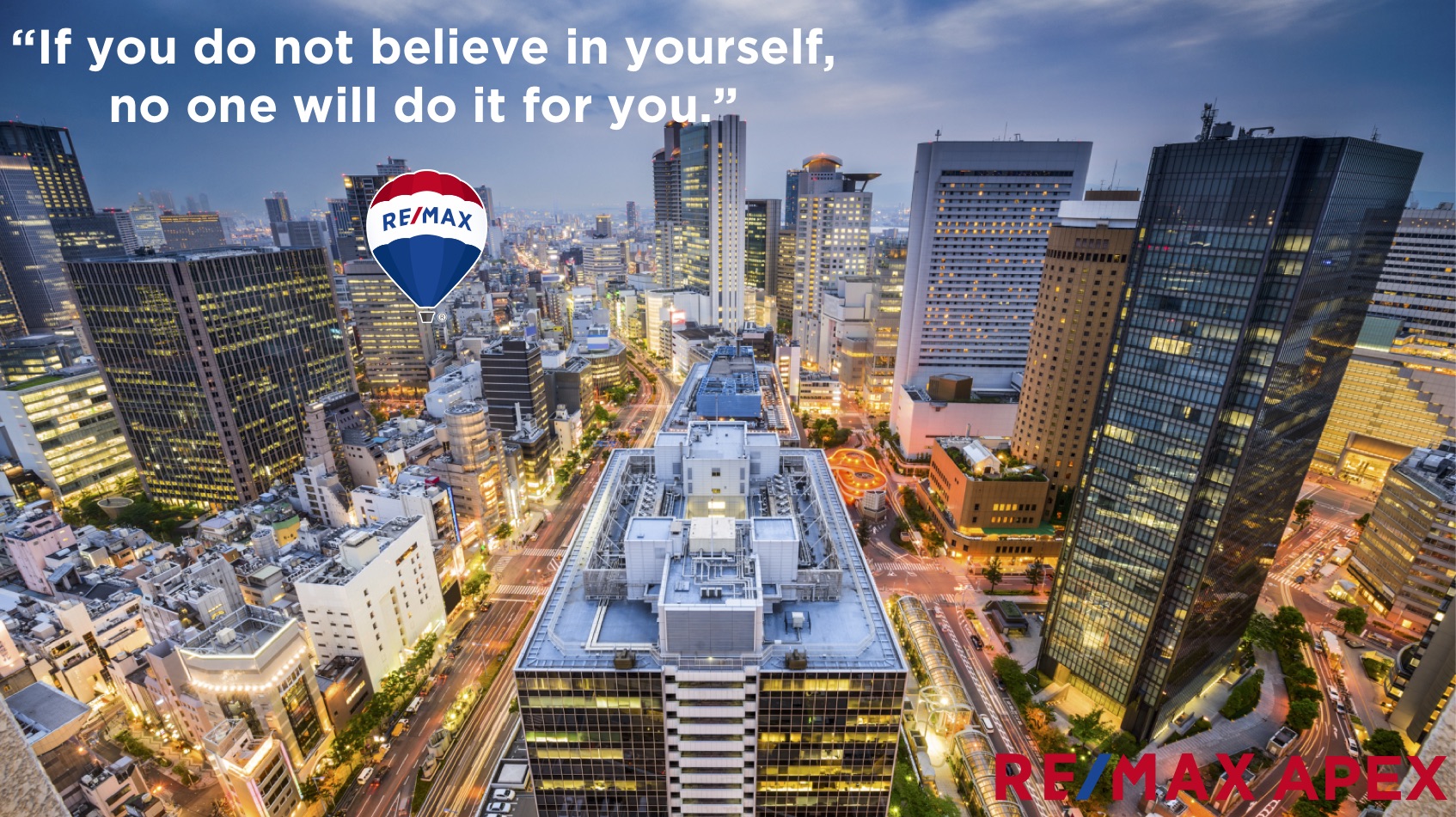 2016 is when Kobe retired from the NBA. 2016 is when I changed careers and got into the real estate industry. I saw it as, Kobe had a change in his career, from NBA basketball player to business mogul operating his own media company and athletic academy. I to am starting a new journey with Kobe.

The scale of business between Kobe and myself is far in between, but the principals and practices which Kobe did to run to his business can be learned from. I did and do what I can to learn by reading literature from Kobe, listening to his many interviews and or podcasts and tried to learn as much as possible. Not just listening but also applying the principals concepts where I see fit.
To listen and to learn, then to apply when practical.

Kobe's legend will live on forever. I would say the biggest lesson Kobe has taught me is to be myself and work hard.
I wanted to see the progression of Kobe during his business endeavors just like I had the chance to watch Kobe's progression throughout his NBA career.

For my own selfish reasons, I wanted to continue to take from Kobe any knowledge or wisdom he would share with the public, and to apply those concepts/ideas to my life and business.