The Mozu-Furuichi Kofun Group Heritage property is a series of mounded tombs, called kofun, entombing the kings of ancient Japan.

The toms date from the late-fourth century to the late fifth century CE, which is considered to have been the peak of the Kofun Period.

The kofun group is located on the Osaka Plain, which was a political and cultural center at the time. Osaka bay, to the west of the Plain, was the maritime gateway toe the continent. The world Heritage property is composed of 49 kofun in 45 companent parts clustered in 2 areas (Mozu and Furuich)

The Kofun period (from the 3rd to 6th centuries) was before Japanese society’s adoption of a centralized state under the influence of the Chinese system of law. The kofun here are understood to be tombs of the king’s clan and the clan’s affiliates. Their surface is decorated with stones and clay figures called haniwa( taking such forms as cylinders, houses and animals) Grave goods, such weapons, armor and ornaments, are buried within.

While there are as many as 160,000 kofun in Japan, the components of the Mozu-Furuichi Kofun group are the richest tangible representation of the culture of the Kofun period. They demonstrate the period’s socio-political structures, social class differences, and highly sophisticated funerary system. 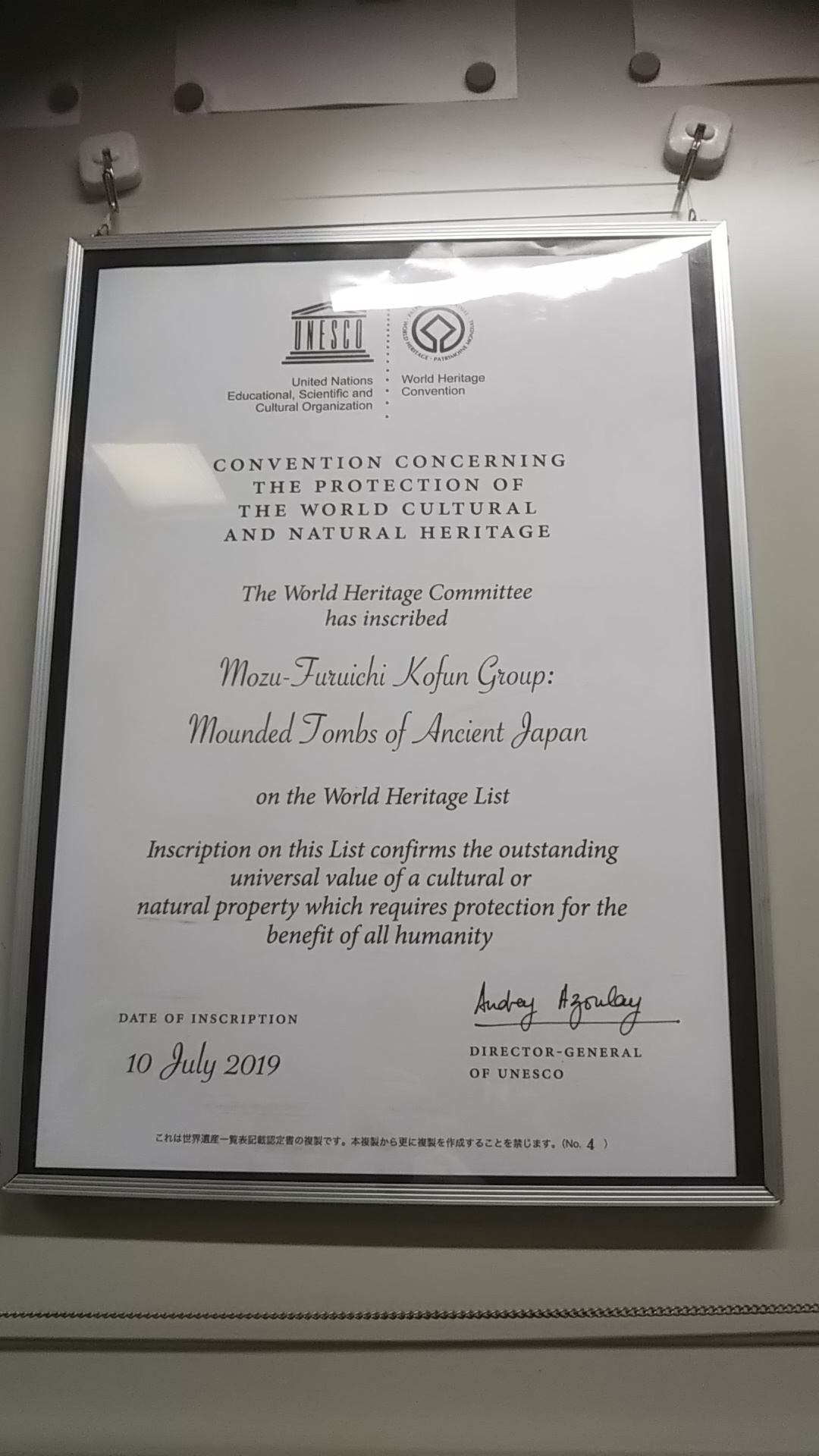 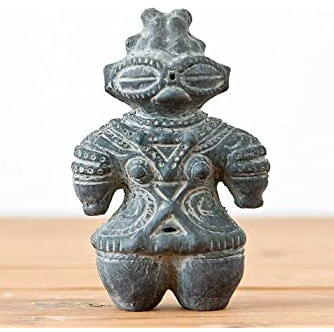 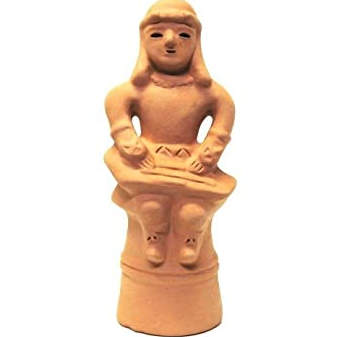 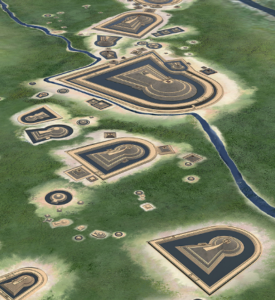 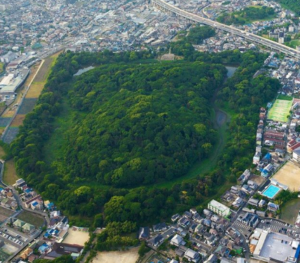 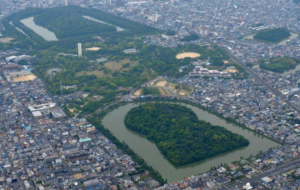