There are lots of ways to appraise a city. A few months ago, we saw Tokyo ranked as the fourth most expensive city to live in as an expat. But in a more recent survey conducted by the Economist Intelligence Unit, Tokyo didn’t even make it to the top ten most expensive cities to live in overall.

Up until about ten years ago, Tokyo frequently ranked at the top of the list in the EIU’s annual Worldwide Cost of Living Survey. Over the years, however, our beloved metropolis gradually slipped down the top ten list before getting knocked off entirely. For obvious reasons, we feel rather fortunate that Tokyo isn’t the priciest capital anymore: Tel Aviv has taken that title for 2021, but there is one Japanese city that’s still clinging on.

This year’s survey was conducted by comparing the prices of over 200 products in 173 cities around the globe. You can see the full list below, where Paris and Singapore have been tied for second place.

If you are interested in the real estate investment in Osaka, please let me know.

I am willing to help you to succeed in the field. 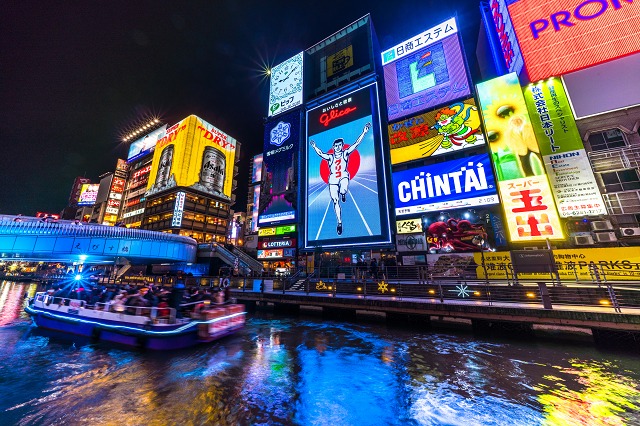