Popular Areas to Live in Osaka 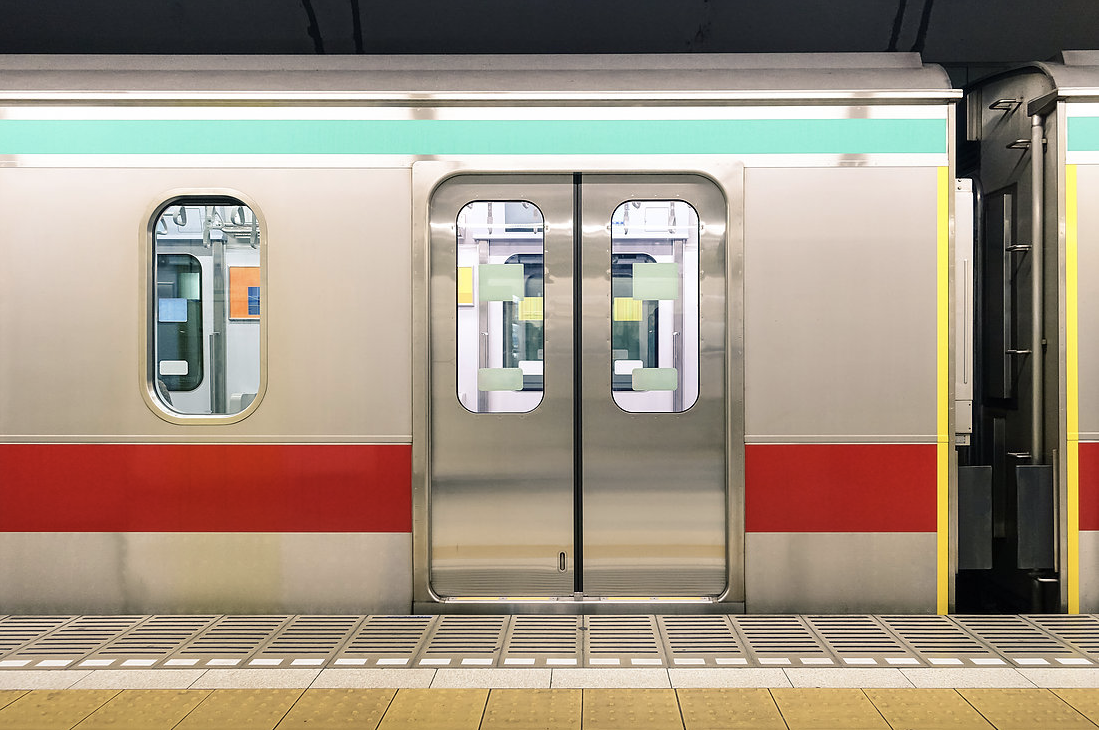 I know a lot of you are wondering, "what area is the best to live in Osaka?" The answer to that question would differ with different variables such as, budget, living a lone or with a family/others, and distance to your work or school. Of course there are other factors which make a certain area "the best to live!"

Suumo is a real estate service provided directly to the consumer. As the consumer, you can search for apartments for rent, condominiums, and single family homes.

Suumo has a ranking of the most popular (人気) areas to live, and I categorized in area and by station name. 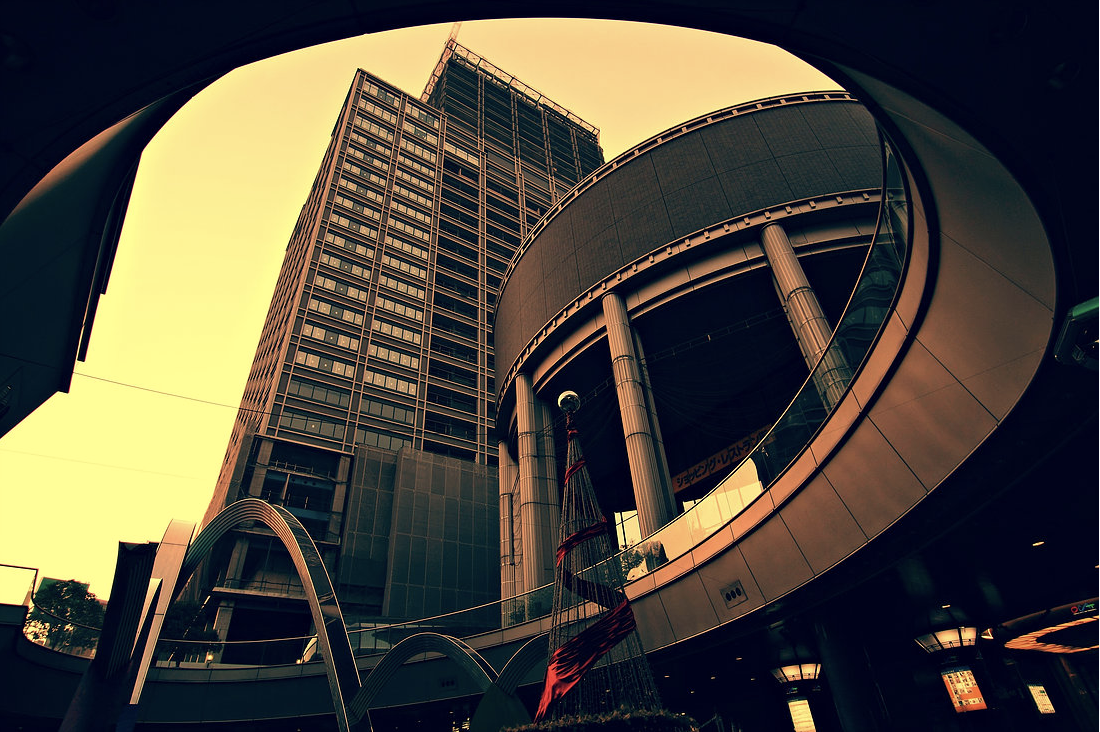 Link of the graphic here

Eight out of the ten listed on Suumo’s rankings are located in either Chuo-ku (4) and Kita-ku (3).

The station that I used on a daily basis Higashi Mikuni Station came in 5th.

Photos of a subway car on the Midosuji Subway Line and Hotel Monterey/OCAT Mall and Station.