Shiten-noji Temple. One of the most popular attaraction in Osaka

Shiten-noji temple is located in the middle of urban area in Osaka city.

This is near Ten-noji station of JR lines, Midousuji line and Tanimachi line.

It takes approximately 10 minutes by walking from the station.

This has very large precincts of the temple.

Especially, Five-story pagoda located at the central precincts is so splendid.

And this temple was built by Shotoku Taishi who is very famous historic person in Japan.

Shitenno-ji Temple is dedicated to its namesake the Four Heavenly Kings, the Buddhist deities whom the emperor prayed for success and won against a rebellion. Though not in its original location, the temple still does not lose its Buddhist tranquility and historical significance. Unlike many notable Buddhist temples in the region, the majority of the complex excluding the main hall and the garden is free to access!

Be sure to walk around the main hall whether or not you are planning to pay to go inside to find the many interesting small halls and the large Hall of Perpetual Worship with its ponds full of sunbathing turtles. If you choose to pay, you can access the pagoda that has many primitive Japanese Buddhist wall paintings, the main hall that has one of the earliest Shitenno statues with beautiful wall paintings of Buddha’s life, and the lecture hall with two new large statues and colorful wall paintings of a monk’s journey to the west to acquire Buddhist texts.

Founded over 1400 years ago by a Japanese prince who helped introduce Buddhism to the country, Shitennoji (literally “Four Heavenly Kings Temple”) is named after the Buddhist gods who protect each of the four cardinal directions of the world. Although it has been rebuilt over the years, the overall venue comprises one of the oldest Buddhist temples in Japan, and the buildings have been restored to match its original appearance. 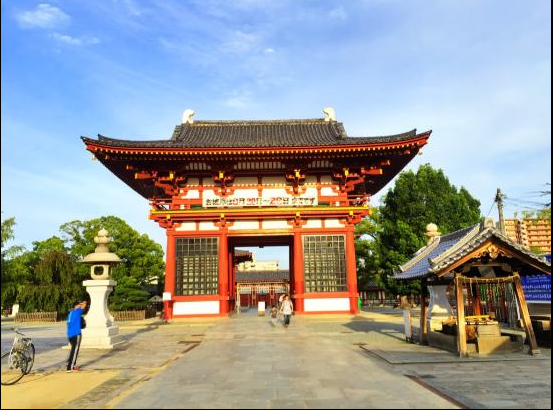 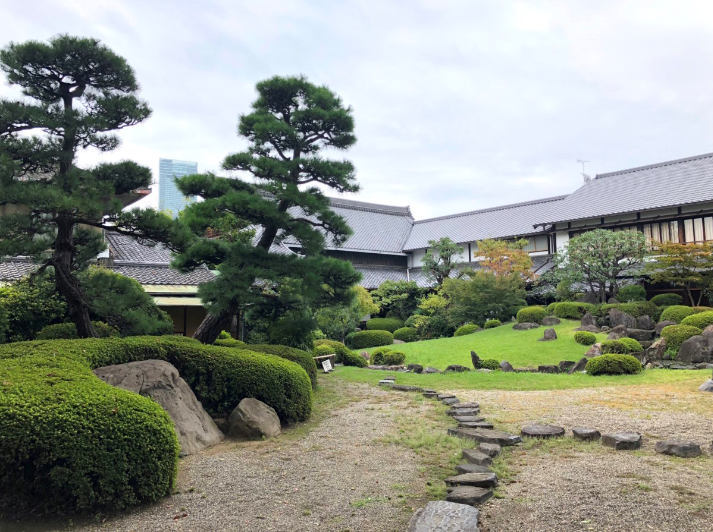 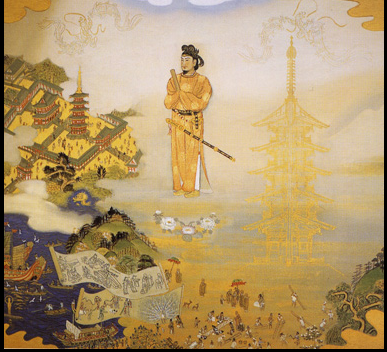 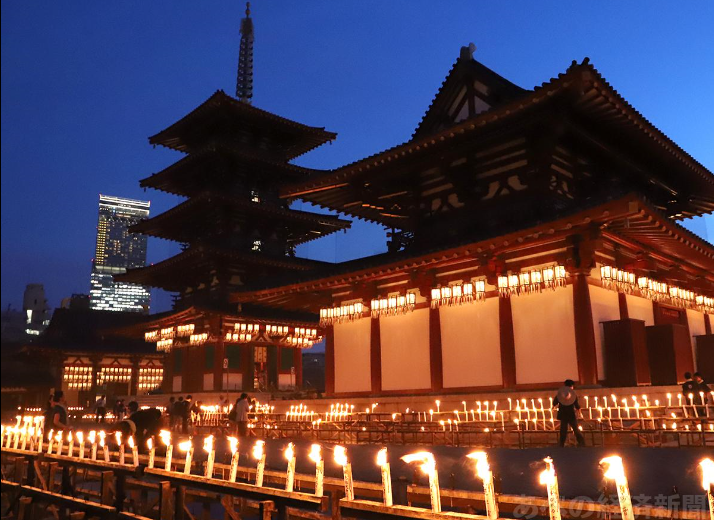