Shinsekai’s biggest attraction has always been the Tsutenkaku Tower. The original tower built in 1912 was designed to resemble the Parisian Eiffel Tower on top and the Arc de Triomphe at its base. The name “Tsutenkaku” can be translated as “Sky Route Tower” and at 64 meters high it was the 2nd biggest structure in Asia at the time. It became a symbol of pride for Osaka and people flocked to see it. Visitors were also able to take cable-car rides on an aerial ropeway that linked the tower with the Luna Park fairground. This first tower was badly damaged by a fire in 1943, and disassembled shortly afterwards. In the post-war years however, local people campaigned for a new tower to replace it and the current tower was built in 1956. Standing at 103 meters tall it was designed by the architect Tachu Naito, who also designed Tokyo Tower.

The tower today is packed with souvenir shops and amusements and has two observation decks on the 4th and 5th floors from which you can enjoy a panoramic view of the city. The fee to go to the top is 500 yen. Lines for the observation decks can be long on weekends and holidays, so the best time to visit is on a weekday. The tower also features a Kinnikuman Museum on its 2nd floor which is dedicated to a popular manga character, and on the 3rd floor there is a diorama model of the original Tsutenkaku and Luna Park.

Formerly famous for its neon lighting, since 2011 the tower has been illuminated at night with LED lights which change color with the seasons. The top two bands of color on the tower are also used to give the next day’s weather forecast and the clock on the east side of the tower is said to be the biggest in Japan.

Shinsekai is a colorful area to the west of Tennoji Park packed with cheap shops and eateries and best known for its iconic Tsutenkaku Tower. 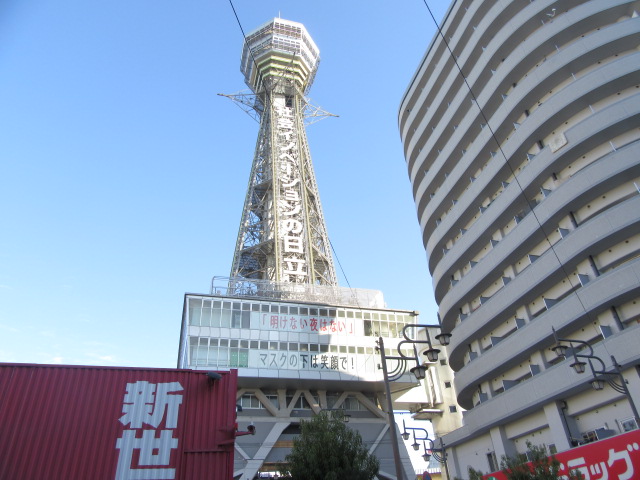 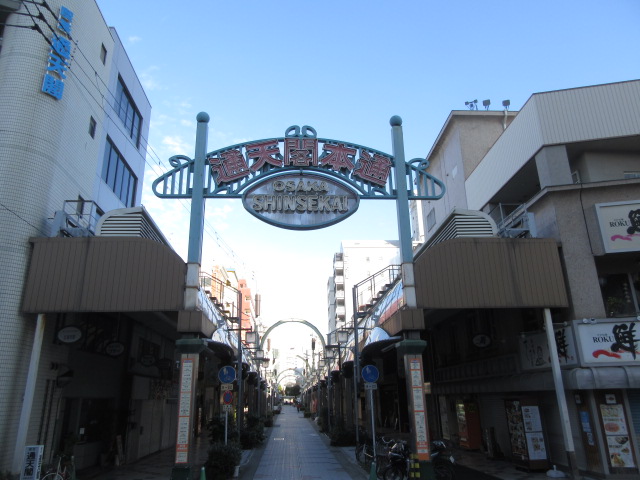 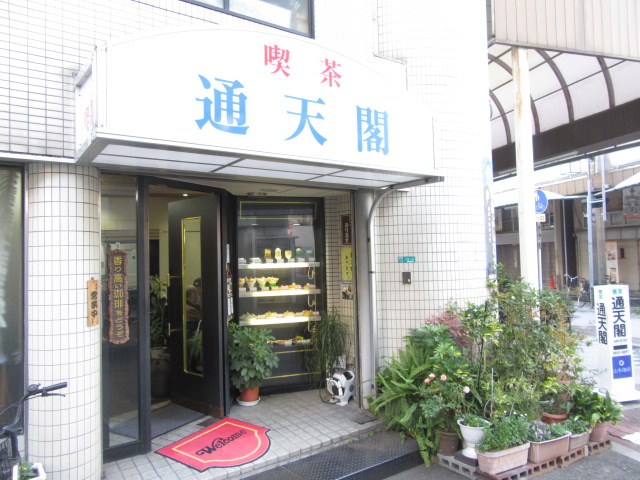 I highly recommend you should order mix juice here. So yummy!! 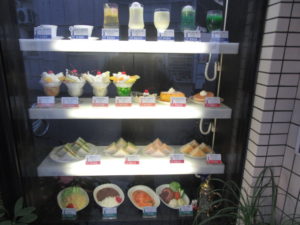 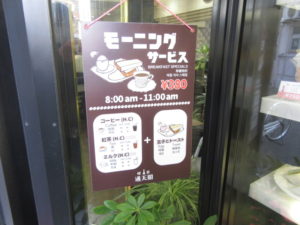