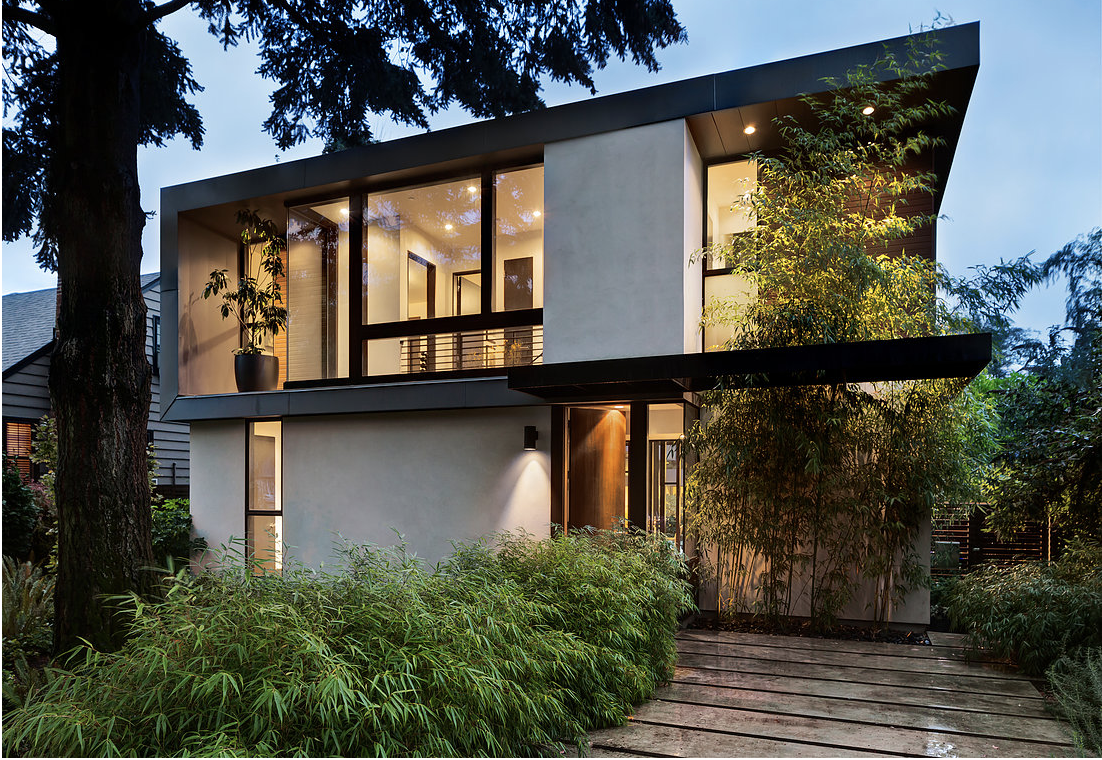 Jiro Yoshida of Pennsylvania State University mentions, In Japan, people's perception about building life spans were formed on the basis of traditional structures that were vulnerable to earthquakes and fire. Although modern structures are significantly more robust to these risks, people's perceptions have not changed very much.

With this ideology still present to this day, the lifespan of the home before it becomes disposable of 15 years has become the norm.

The Life Span of Different Constructions 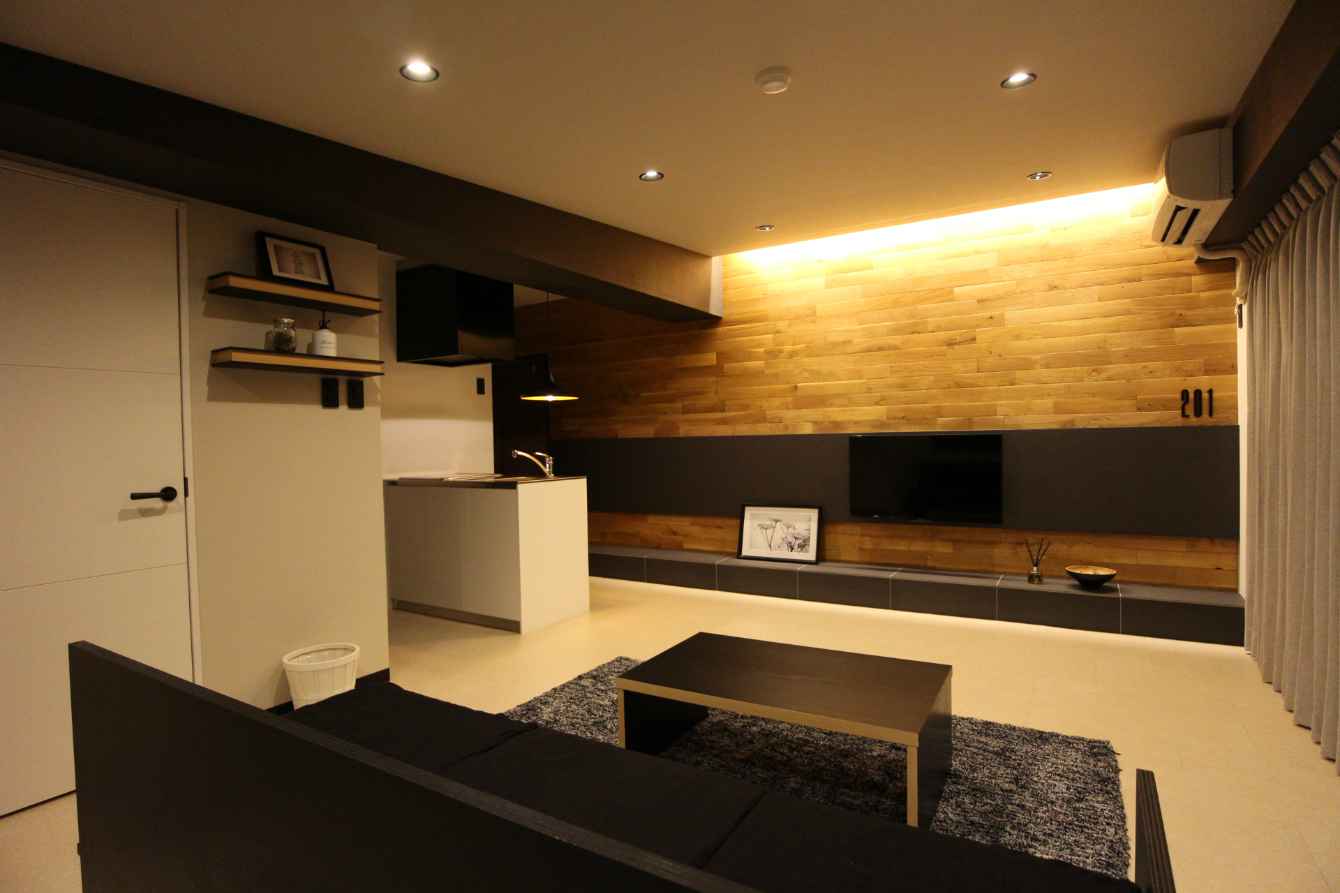 As I mentioned above, the norm is 15 years before Japanese become disposable, but there is a contrary belief to the norm.
Depending on the buildings construction, the life span of the home will of course be different. The "norm" of Japanese real estate depreciation is viewed through tax law.

In conclusion, there are many variables of why Japanese real estate depreciates at a faster rate when compared to those in other countries. As mentioned above, Mother Nature plays a role, but the culture that has been in place for rebuilding I believe also plays a huge role. The taxation system which "can" be friendly for investors since the depreciation cost can be a deductible.

Currently, home builders are advertising 100 year homes or even 200 year homes. Hopefully in the future the culture of the constant rebuilding will change. Therefore allowing real estate in Japan to have a better resale value because of this shift in culture.