Hakuchoryo mausoleum is typical keyhole-shaped mounted tomb about 1,500 yeas ago. The size is 190m in length. 160m breadth of square frontal mound and 105m in diameters of round mound.

This mausoleum of Legendary is general Yamatotakeru. This is because of a legend written in the Nihonshoki (The chronicles of Japan). He was ordered to conquer barbarian in the west and east by the emperor. He passed away on the way back to Osaka. It says that after his death at Nonono in Mie, he changed his figure into swan and flew to Furuichi where I am through Kotohikihara in Yamato. At each place, a mausoleum for him was built and, the one here is presumably this Hakuchoryo mausoleum mentioned in the Nihonshoki of the chronicles of Japan.

Today the name of the place “swan” is from this story. His soul stayed here in Osaka but the swan flew away in the sky. There is still the sword he used to kill the huge snake(Yamatanoorochi). 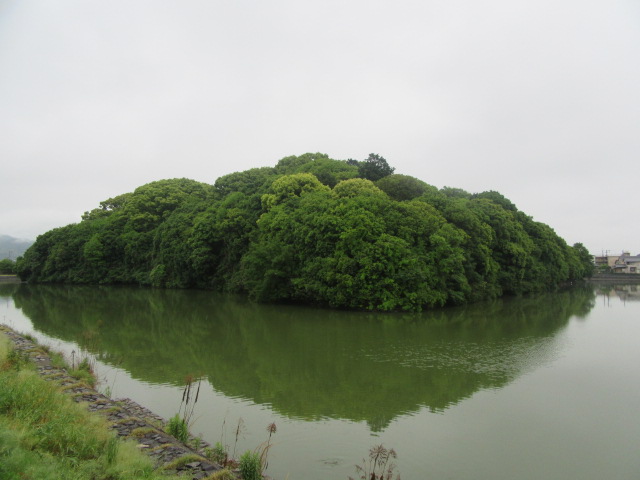 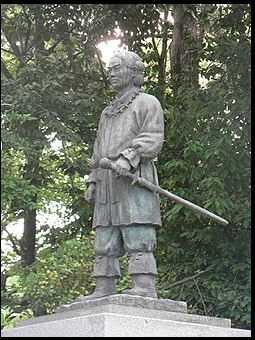 He is a hero in Japanese history. 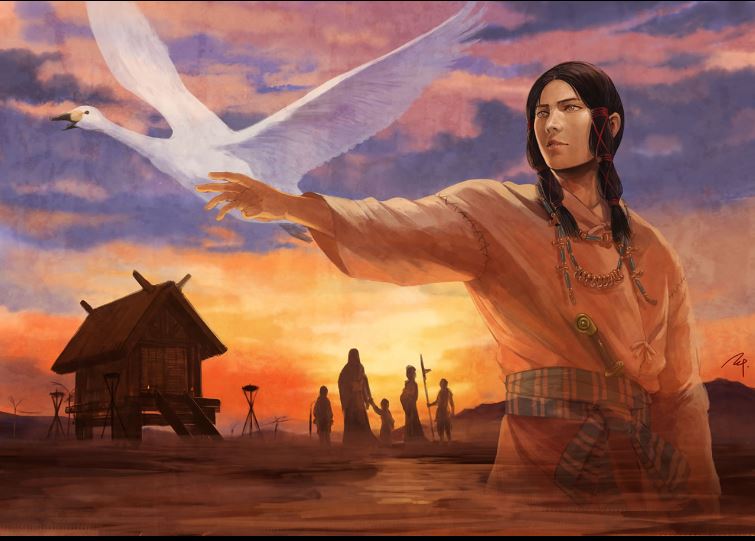